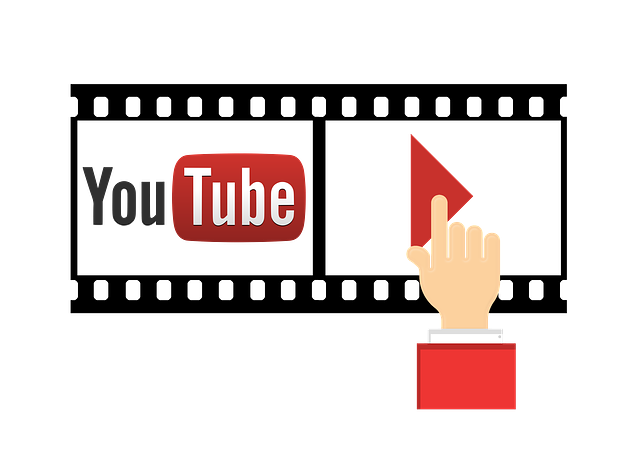 Just in case you heard…

There has been a huge controversy recently with the YouTube Ad Boycott. The YouTube Ad Boycott is where, recently, massive brands like Pepsi, Walmart, and Starbucks have pulled their ads from Google Advertising after their ads were found on “Controversial/Hate Speech” videos by the mischievous Wall Street Journal. After  the ads were pulled from YouTube, Google took a massive drop in advertisement revenue. This also leads to all YouTube seeing a drop in the ad revenue. This has caused many to even leave the site.

Are these companies smart?

At the end of the day, the people in charge of companies call the shots and those choices can have great rewards or huge punishments. In this case, these companies will be facing punishment. YouTube gets over 30 million views per day! These companies are missing out on over 30 million people each day they could be advertising to just because their video is showing up on hate speech 0.0001% of the time! Think about this, if you show your ad to one million people, only one person out of a million will see that ad on a controversial video. And statistically speaking, if that ad is shown to one million people, it may not even be shown on a controversial video once.

Companies Should Act After Complaints. Not Acts to Cause Them

The Ad Boycott has also ironically, created boycotts for the companies services and products. Many fans of YouTube are speaking out against the boycotting companies by not buying any of those products or services made by the company. Even YouTubers are boycotting the companies. One who has been vocal about doing it is YouTuber, Roberto Blake. But, all the companies boycotted because they didn’t want a bad image and complaints from people, who would be furious that they are seeing the company’s ad on a hate speech video. The reason they boycotted in the first place was to avoid anger consumers but instead when they did it they got angry consumers.

The biggest consequence out of all this is that the boycotting companies are getting demolished now. Now that these companies are no longer using YouTube and Google to advertise, their competition, like Coca-Cola, has jumped at the opportunity and has doubled it’s money going into ads while Pepsi doesn’t even have ads playing anymore. Most people now don’t even watch TV and the internet may be the only place they ever watch a commercial, meaning that now people are ONLY seeing Coke Ads and never see a Pepsi Ad. And thanks to YouTube putting it first on the Trending Tab, the only Pepsi Ad that has been seen on YouTube was the disaster Kendall Jenner Riot Commercial, which Pepsi deleted from their YouTube after it became hated with the help of the Trending Tab. In fact, most companies who boycotted have seen drops in stock prices recently, which is huge in showing the power of YouTube Advertising.

Want to know how you can support YouTube, during the Ad Boycott? Click here to read an article I wrote about it.

Also, let me know what your thoughts are by commenting below!

This site uses Akismet to reduce spam. Learn how your comment data is processed.